Outsystems and CITI / NOVA-LINCS / DI are working together to develop new tools to help engineers construct complex software, as needed in modern information systems, easier, faster, and with higher quality.

An example are the new data manipulation mechanisms of OutSystems Platform 9 recently released (2014), that allow the programmer to specify “bullet-proof” complex database manipulation operations and queries (automatically checked for correctness by the system) by visually and interactively refining conditions and data sources.

According to CITI researcher João Costa Seco "The data manipulation features in OutSystems Platform 9 will definitely change the way developers program.". Hugo Lourenço, principal engineer at OutSystems shared that "The collaboration with CITI allowed us to bring the huge body of knowledge and expertise that we have in our academic institutions and apply it to a successful commercial product. The commitment of FCT to our partnership and their scientific excellence had a huge positive impact on this new way of manipulating data." 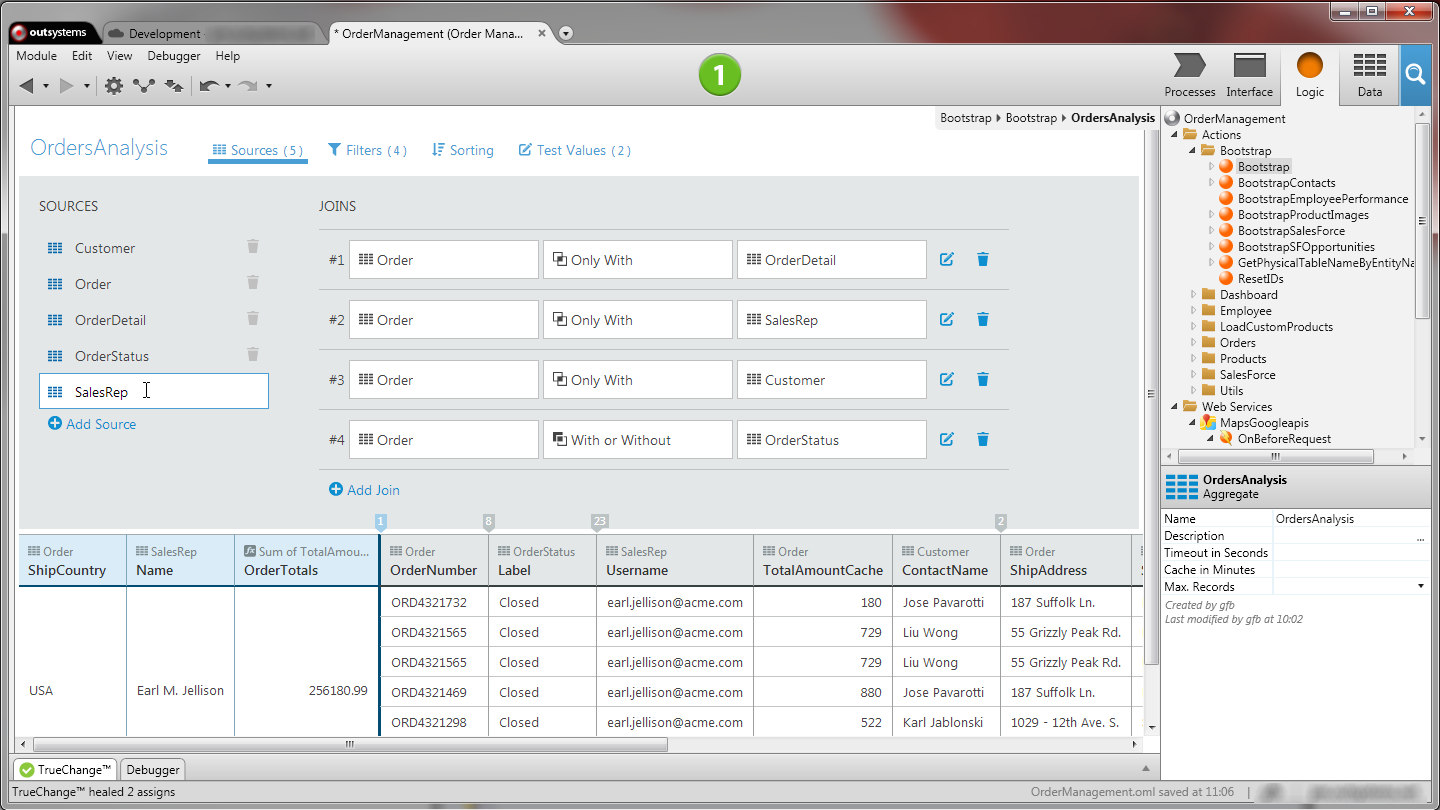 The research collaboration between CITI / NOVA-LINCS / DI researchers and the OutSystems R&D team goes back to 2009 was recently renewed. Over the years, the collaboration based on thriving bidirectional knowledge transfer activities, have influenced both the research agenda of the PLASTIC team on principles of programming languages and systems, and contributed to the evolution of the core OutSystems product, the Agile Platform, in several useful ways. Hot areas of ongoing collaboration include(d) web application security, language design and implementation for data and processes, runtime support and monitoring. More than 10 master thesis were jointly supervised by Software Systems CITI / NOVA-LINCS / DI research group since 2009. 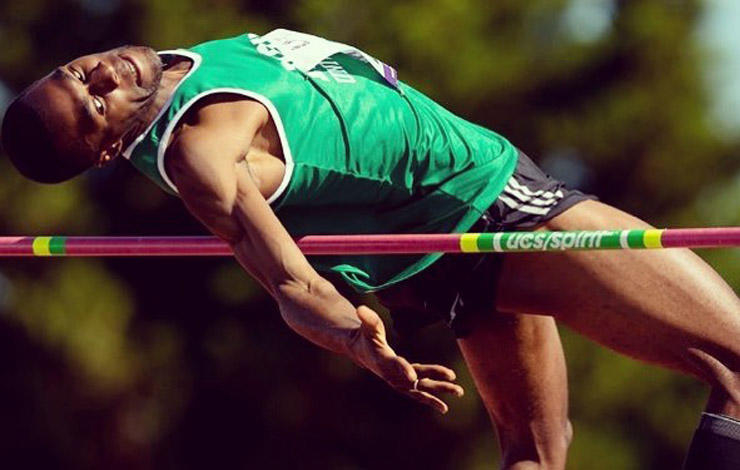