It is insufficiently considered that men more often require to be reminded than informed. ~Samuel Johnson

A personal view of the first dozen years of the modern field of concurrent and distributed computing, viewed from the perspective of 2014. Further chapters are left for others to write.

Leslie Lamport is a Principal Researcher at Microsoft Research. He received the IEEE Emanuel R. Piore Award for his contributions to the theory and practice of concurrent programming and fault-tolerant computing.  He was also awarded the Edsger W. Dijkstra Prize in Distributed Computing for his paper “Reaching Agreement in the Presence of Faults.” He won the IEEE John von Neumann Medal and was also elected to the U.S. National Academy of Engineering and the U.S. National Academy of Sciences.

Prior to his current position, his career included extended tenures at SRI International and Digital Equipment Corporation (later Compaq Corporation). The author or co-author of nearly 150 publications on concurrent and distributed computing and their applications, he holds a B.S. degree in mathematics from Massachusetts Institute of Technology as well as M.S. and Ph.D. degrees in mathematics from Brandeis University. 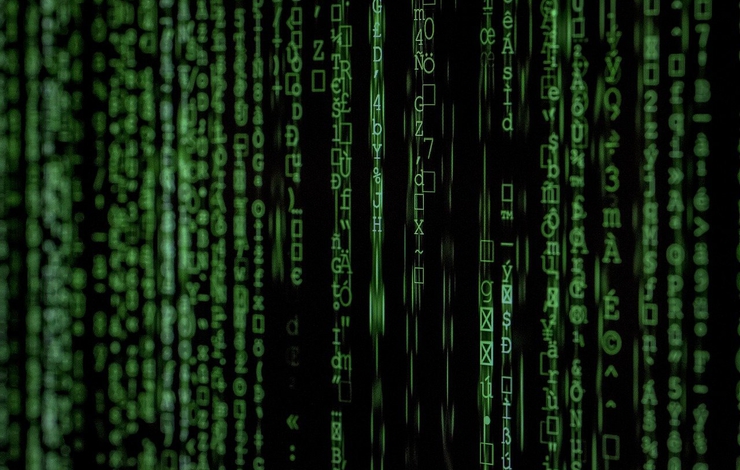