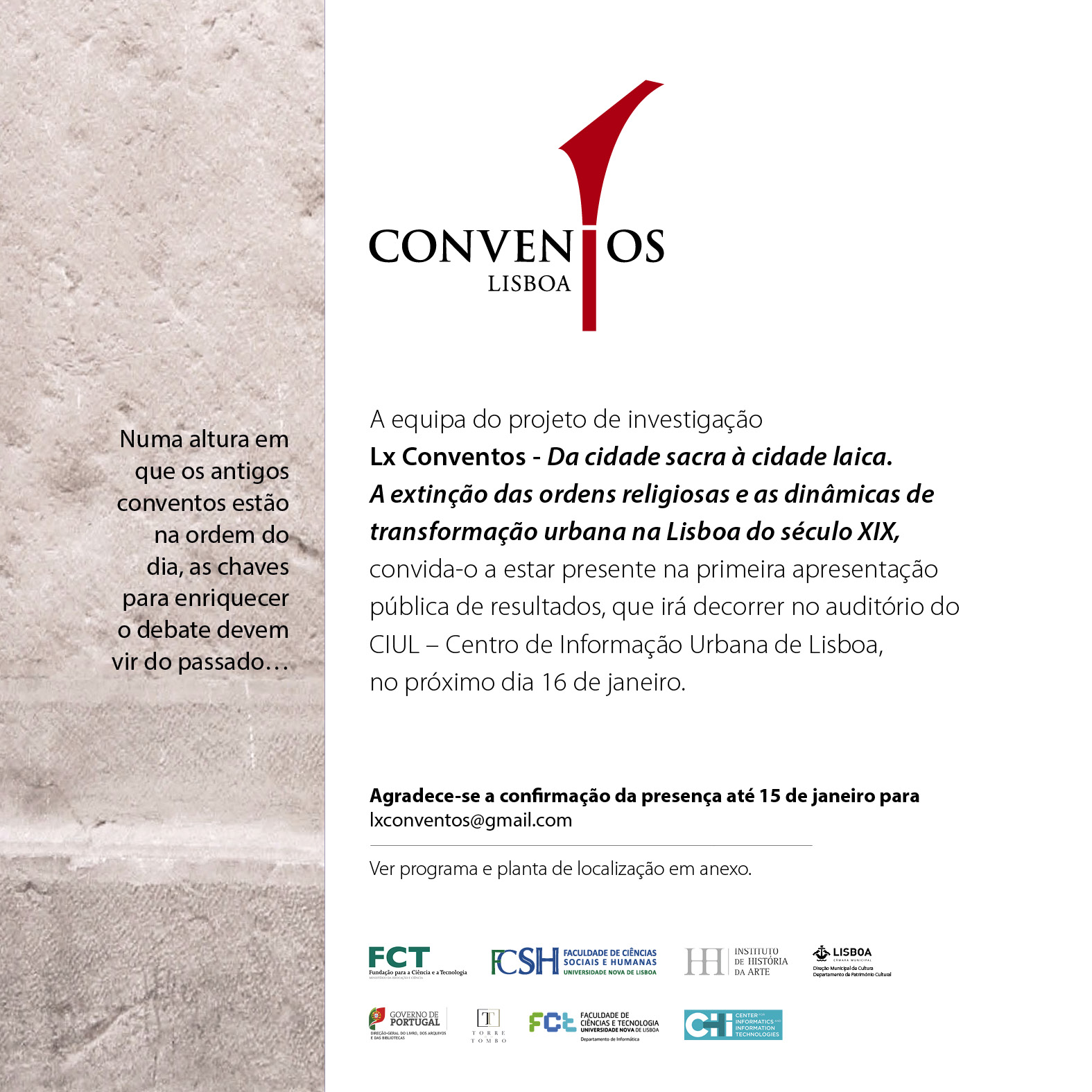 The purpose of this project is to study, in a systematic and integrated manner, the impact of the dissolution of the religious orders in the development, functions and image of the new liberal city, which defines itself as foremost secular and developmentalist. In Lisbon, the religious houses were, and still are, buildings of exceptional character, constituting themselves, since the middle ages (concurrent with the strengthening of the Nation), as fundamental bodies of the Church’s power, symbolic landmarks in the city and irradiating centres of urban transformation. 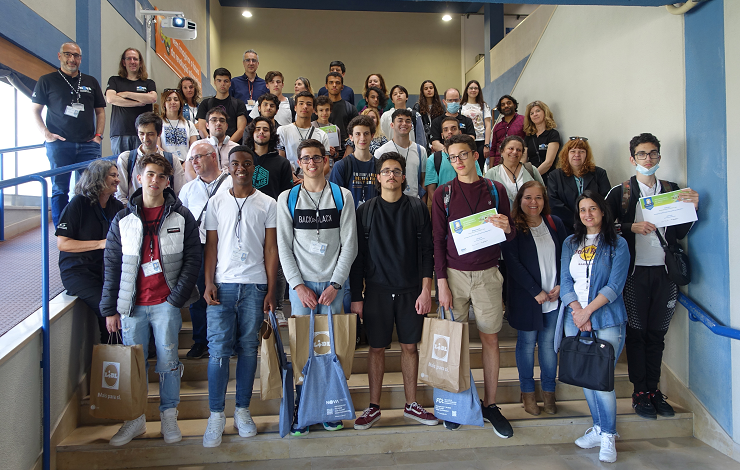 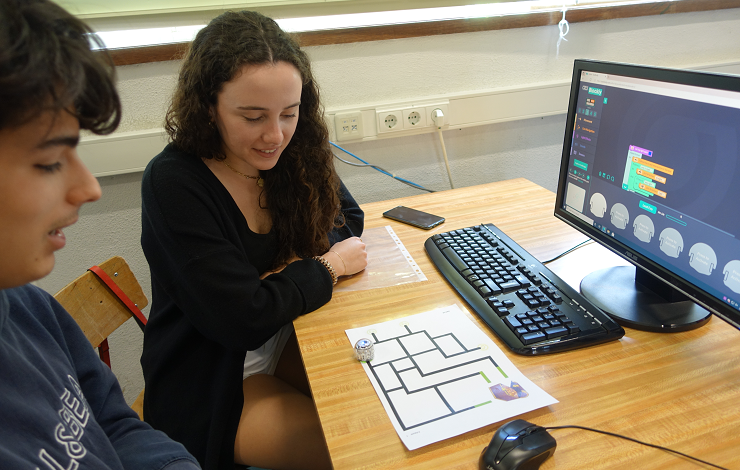