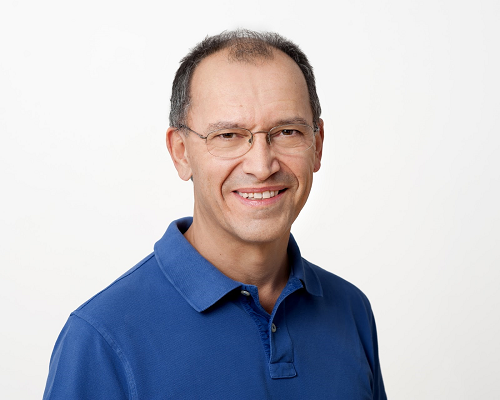 Does Language Mirror the Mind? A Personal Journey

Over 20 years ago, I wrote the following in an invited paper:

Given the enormous conceptual and technical difficulties of building a comprehensive theory of grounded language processing, treating language as an autonomous system is very tempting. However, there is a weaker form of grounding that can be exploited more readily than physical grounding, namely grounding in a linguistic context. Following this path, sentences can be viewed as evidence for other sentences through inference, and the effectiveness of a language processor may be measured by its accuracy in deciding whether a sentence entails another, or whether an answer is appropriate for a question.

This path turned out to be even more productive than I imagined, though with different technical tools than the ones I favored then. So, is language-internal modeling all we need for creating language-using systems that pass the (Turing?) test? I will illustrate the question with a sequence of examples drawn from the work of many collaborators and colleagues, not answering it decisively, but still marveling at how so much of the contents and processes of our minds can be mechanically inferred from our constant chatter.

Fernando Pereira is Vice President and Engineering Fellow at Google, where he leads research and development in natural language understanding and machine learning.

He received a Ph.D. in Artificial Intelligence from the University of Edinburgh in 1982, and has over 120 research publications on computational linguistics, machine learning, bioinformatics, speech recognition, and logic programming, as well as several patents.