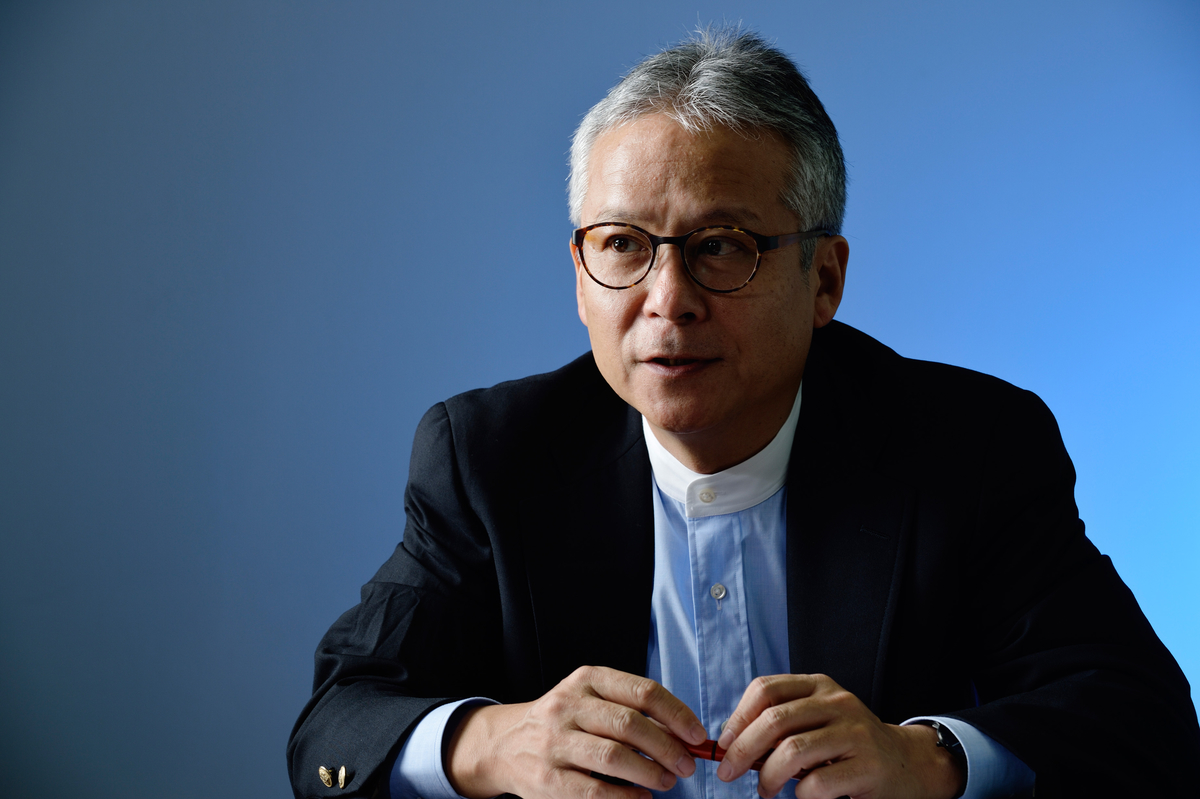 Making Digital Tangible: the battle against the pixel empire

Today's mainstream Human-Computer Interaction (HCI) research primarily addresses functional concerns – the needs of users, practical applications, and usability evaluation. Tangible Bits and Radical Atoms are driven by vision and carried out with an artistic approach. While today's technologies will become obsolete in one year, and today's applications will be replaced in 10 years, true visions – we believe – can last longer than 100 years.

Tangible Bits seeks to realize seamless interfaces between humans, digital information, and the physical environment by giving physical form to digital information and computation, making bits directly manipulatable and perceptible both in the foreground and background of our consciousness (peripheral awareness).Our goal is to invent new design media for artistic expression as well as for scientific analysis, taking advantage of the richness of human senses and skills we develop throughout our lifetime interacting with the physical world, as well as the computational reflection enabled by real-time sensing and digital feedback.

Radical Atoms leaps beyond Tangible Bits by assuming a hypothetical generation of materials that can change form and properties dynamically, becoming as reconfigurable as pixels on a screen. Radical Atoms is the future material that can transform its shape, conform to constraints, and inform the users of their affordances. Radical Atoms is a vision for the future of Human- Material Interaction, in which all digital information has a physical manifestation, thus enabling us to interact directly with it.

I will present the trajectory of our vision-driven design research from Tangible Bits towards Radical Atoms, illustrated through a variety of interaction design projects that have been presented and exhibited in Media Arts, Design, and Science communities. These emphasize that the design for engaging and inspiring tangible interactions requires the rigor of both scientific and artistic review, encapsulated by my motto, “Be Artistic and Analytic. Be Poetic and Pragmatic.”

Hiroshi Ishii is the Jerome B. Wiesner Professor of Media Arts and Sciences at the MIT Media Laboratory. After joining the Media Lab in 1995, he founded the Tangible Media Group to make digital tangible by giving physical form to digital information and computation. Here, he pursues his visions of Tangible Bits and Radical Atoms that will transcend the Painted Bits of Graphical User Interfaces, the current dominant paradigm of Human-Computer Interaction.

He is recognized as a founder of “Tangible User Interfaces (TUI),” a new research genre based on the CHI’97 “Tangible Bits” paper presented with Brygg Ullmer in Atlanta, Georgia, which led to the spinoff ACM International Conference on Tangible, Embedded and Embodied Interaction (TEI) from 2007.

Prior to joining the MIT Media Lab, Ishii led the CSCW (Computer-Supported Cooperative Work) research group at NTT Human Interface Laboratories Japan from 1988-1994, where he and his team invented the TeamWorkStation and ClearBoard. He received a B.E. degree in electronic engineering, and M.E. and Ph.D. degrees in computer engineering from Hokkaido University, Japan, in 1978, 1980 and 1992, respectively.

Some of his ideas have contributed to the design of the gestures interface used by Tom Cruise in Stephen Spielberg‘s “Minority Report”.

In 2019, he won SIGCHI Lifetime Research Award for his fundamental and influential research contributions to the field of human-computer interaction in the past quarter century.