The Minister was accompanied by a delegation of representatives of several entities of the research and innovation system, including the President of the Foundation for Science and Technology, Directors of the CMU Portugal Program, coordinators of research centers and representatives of Portuguese companies.

Luís Caires, President of the Department of Informatics and Director of the NOVA Laboratory for Computer Science and Informatics (NOVA LINCS), was part of the delegation of the Minister official visit, which marked the beginning of Phase III of the CMU Portugal Program.

The CMU Portugal Program is an international partnership involving several Portuguese universities and Carnegie Mellon, aiming to place Portugal at the forefront of innovation in key areas of Information and Communication Technologies (ICT).

This program with Carnegie Mellon is one of three partnerships with US universities (CMU, MIT and UT Austin) that are part of the Global Science and Technology Partnerships Portugal (GoPortugal).

The GoPortugal initiative, running until 2030, aims to stimulate scientific and business development, promote the affirmation of Portugal in the world through scientific and economic valorization, and attract national and international funding in several areas of knowledge through transatlantic partnerships. 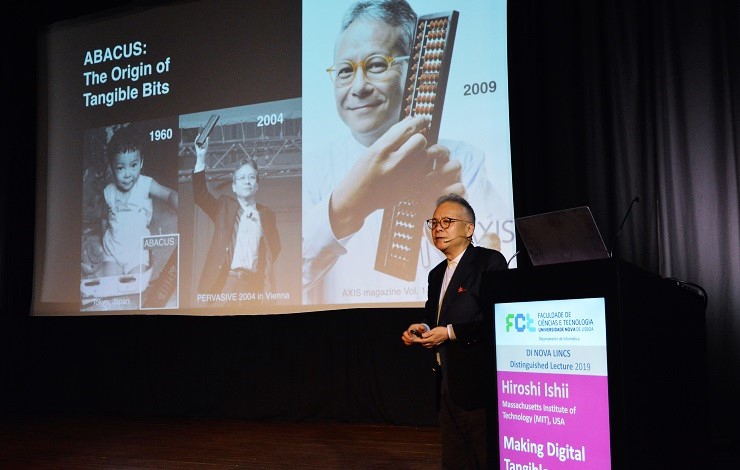